No matter how careful and protective we are, weeds will scenic a place to grow in the lawn and garden.

However, for the health sake of our home garden and plants, we must get rid of them as quickly as possible.

Nonetheless, getting rid of them isn’t an easy task at all.

So, today we are going to discuss a homemade natural weed killer with vinegar and dawn.

It is an instrumental weed killer, and you can make it at your home with the ingredients that are found at home.

How To Make Weed Killer Using Vinegar And Dawn

The use of vinegar as a homemade weed killer has been a widely established fact.

It effectively kills most of the garden weeds.

Dawn might seem unfamiliar as a weed killer agent to many people.

It is a worldwide famous brand for home cleaning agents such as- soaps and detergents.

We are going to use Dawn dishwashing soap to produce our desired weed killer for today.

Spray The Solution On The Weeds

After preparing the Vinegar-Dawn home weed killer solution, put it in a spray bottle.

Use the spray bottle to apply the natural weed killing agent on the harmful weeds.

However, it would help if you remember that both Vinegar and Dawn can’t differentiate between a weed and a flowering plant.

So, it is advisable to you to remain attentive so that you don’t spray the solution on the flower or other plants. It will hurt them. 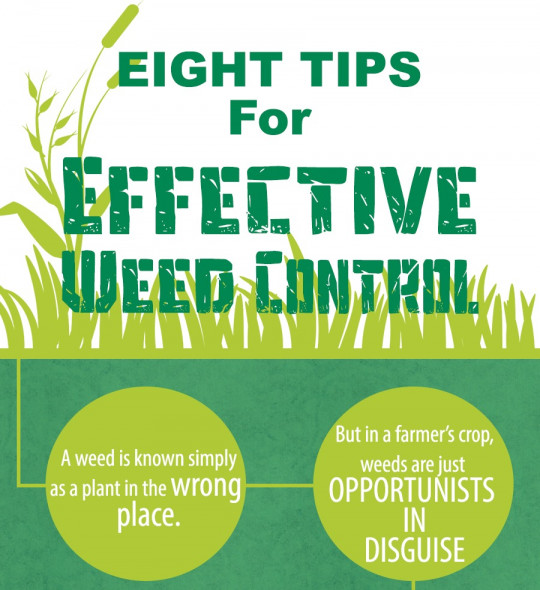 Vinegar and Dawn is a natural weed killer and doesn’t harm our environment. However, the effectivity of the solution is very limited.

Therefore, we recommend you to consult an expert professional in case your garden is affected by a large colony of weeds.